Restaurant operators can help drive sales of plant-based menu items by incorporating familiar ingredients that appeal to a broader audience, such as potatoes and fries.

In addition to vegan and vegetarian diets, consumers are adopting flexitarian diets, which is a mix between the two. Technomic’s 2021 Seafood and Vegetarian Consumer Trend Report found that 8% of consumers now describe themselves as flexitarians, up from 5% in 2018.

According to IFMA, consumers said they would like to see plant-based items across a range of restaurant segments, including 36% who said they would like to see them on quick-service menus, 29% in casual-dining restaurants and 26% in fast-casual restaurants. Plant-based entrees have grown 5% on Top 500 chain menus, which shows leading restaurant operators are incorporating them into their menus successfully, Technomic concluded.

When promoting plant-based items on your menu, it’s important to think about how these offerings are being presented to appeal to the broadest possible audience. Since the movement has moved beyond the traditional vegetarian vegan diets, there are guests who may be new to plant-based eating and are interested in trying new dishes, but don’t know where to start.

A low-risk way to test and learn what works for both your operation and your guests is to pair plant-based menu items with more familiar ingredients, such as potato-based side dishes like fries or chips. Not only are fries popular among guests, they are also one of the most profitable items on your menu.

Guests are 92% more likely to order a meatless burger when paired with fries, and sweet potato fries are the preferred choice, according to a 2018 Lamb Weston® pairing study.

In addition to offering fries as a side, fries and potatoes also make a great base for innovative plant-forward creations

Other potato-based sides or appetizers that can help operators capitalize on consumer interest in plant-forward offerings include Spicy Mexican Sweet Potato Loaded Breakfast Fries, Farmers Market Fries and Vegan Chickpea Curry with Dippers. You could also make potatoes an integral element of a main course with this Waffled Hash Brown Veggie Sandwich.

In conclusion, if you’re looking to reposition plant-based options on your menu to enhance their appeal and help drive sales, consider incorporating ingredients that are familiar and profitable, like potatoes and fries. 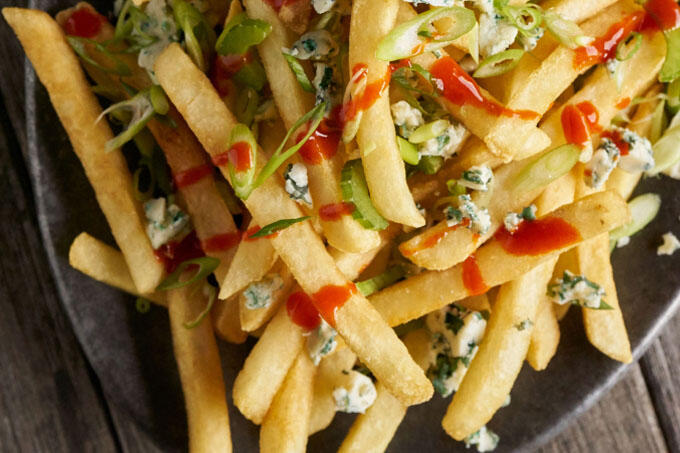 Despite all of the ongoing challenges in the industry, diners are craving exciting dining experiences. Here’s how to deliver using items already in your kitchen. 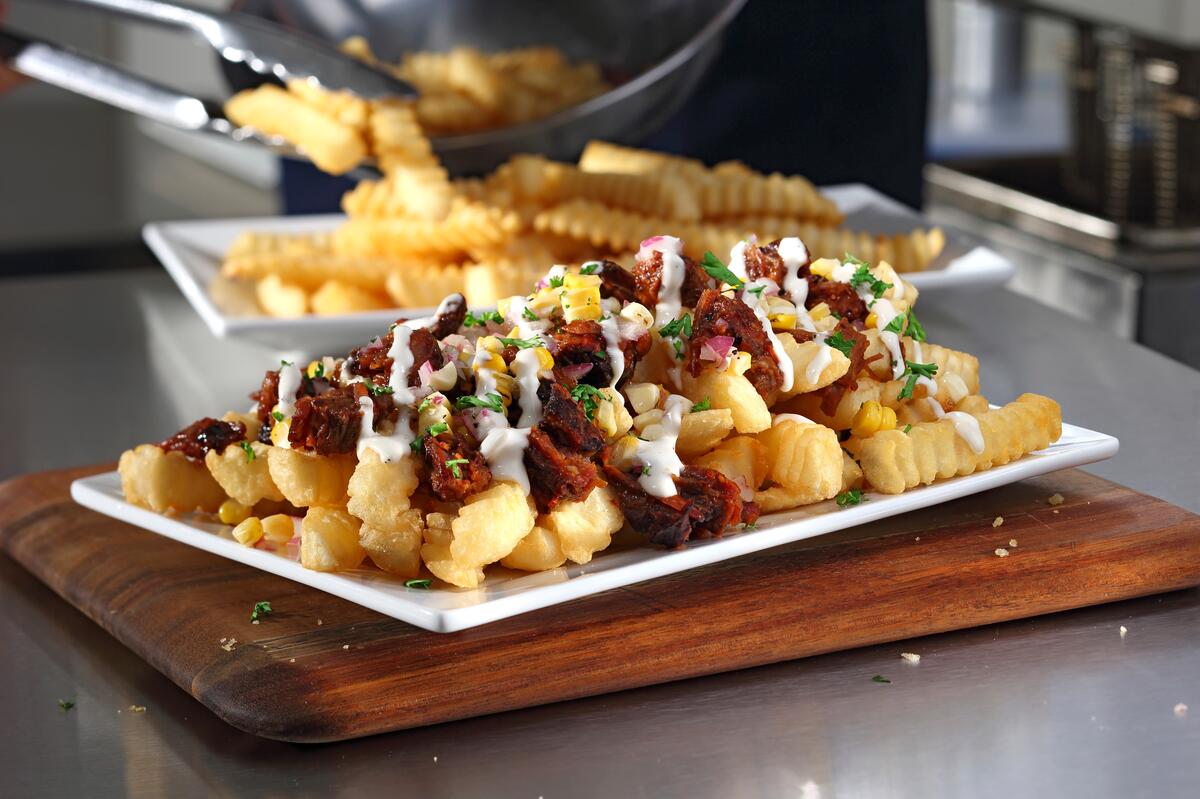 Learn about the power of limited-time offers (LTOs) and how to build a successful one for your operation. 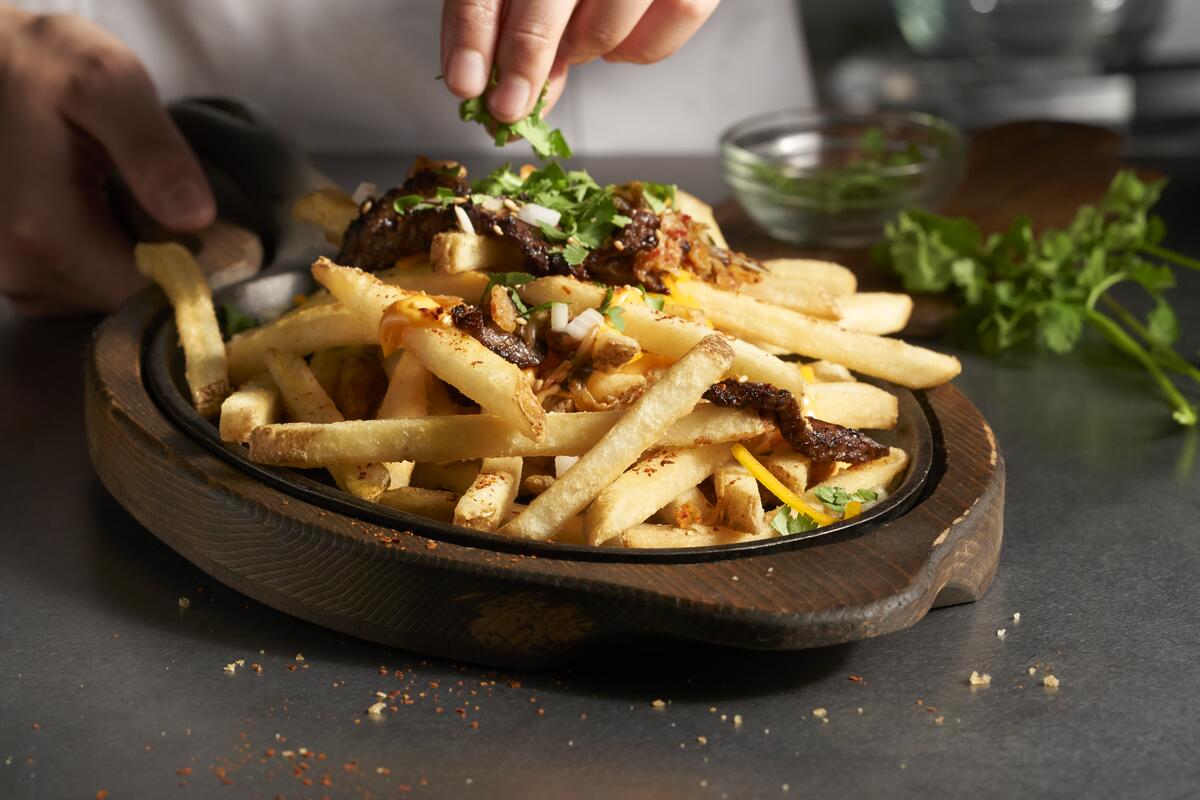 Get insights, ideas and inspiration to help you take advantage of the latest trends to keep your menu current and competitive. 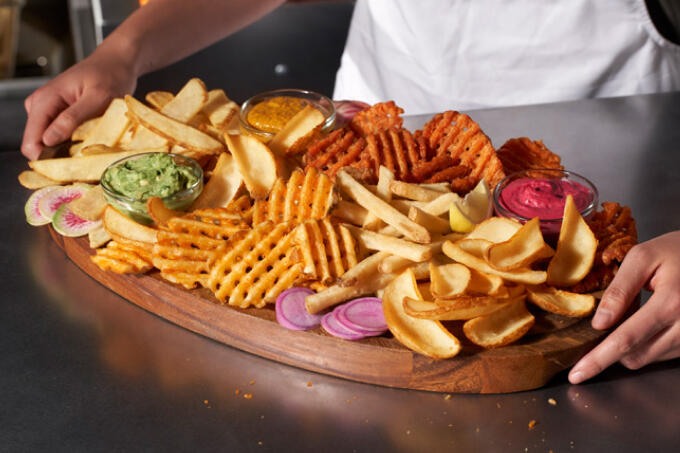 Menu inspiration for your operation that can help satisfy your guests and keep them coming back for more. 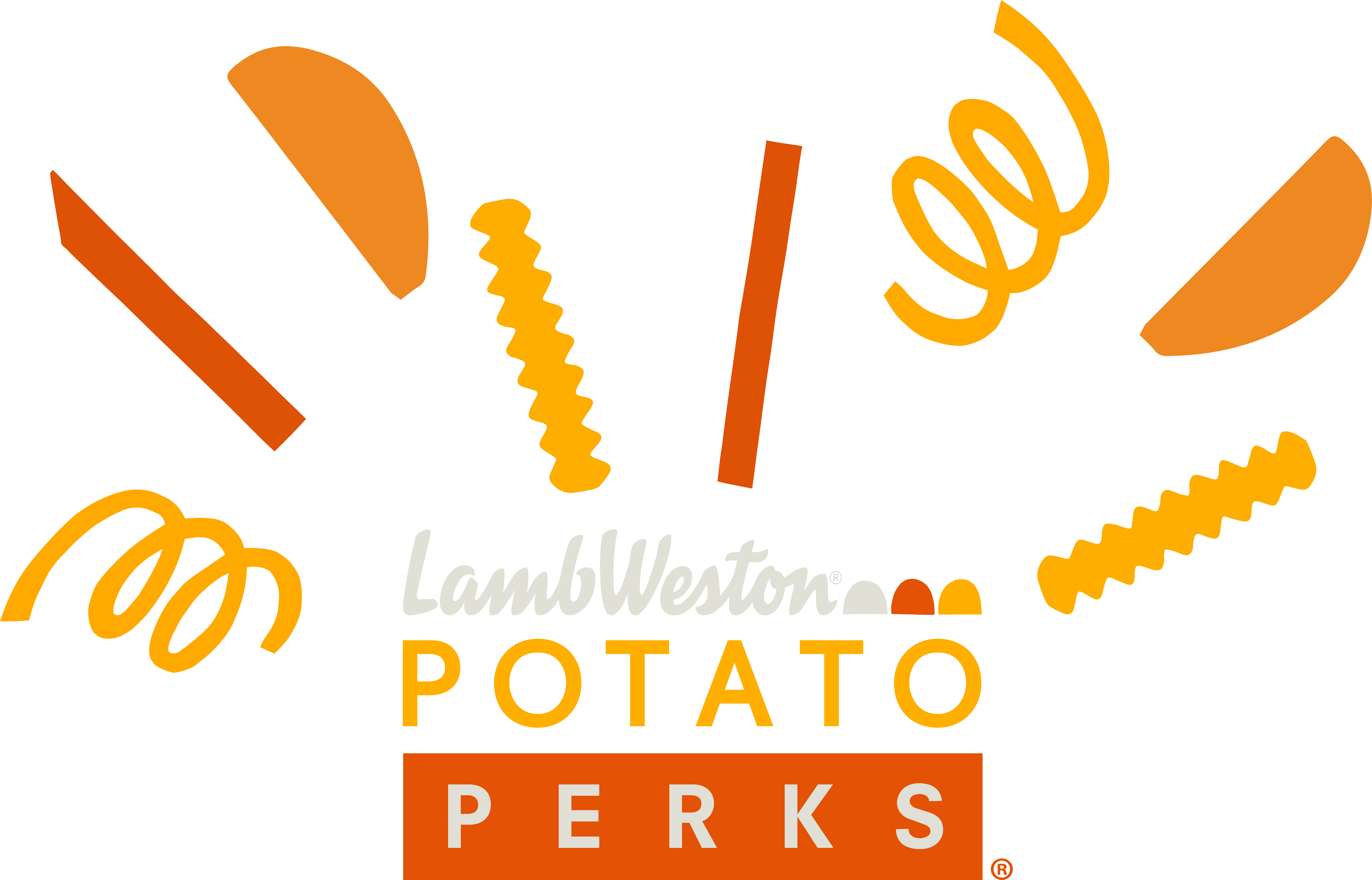 Sign up for Lamb Weston® Potato Perks® to gain access to exclusive menu inspiration, resources and support for your operation.

Get the Potato Perks® program at your fingertips!

Sign up today for the Potato Perks® app, and get an exclusive rebate. We will surprise you with a new perk every month.

Join Potato Perks No thanks